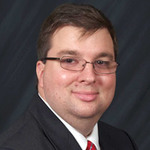 Contact Us Today to learn more or to schedule your FREE CONSULTATION.

Thank you for contacting us. We will get back to you shortly.

Please complete all required fields below.

Learn more about our Bankruptcy Services, our Family Law Services or Schedule a FREE CONSULTATION today!